Nadia Afgan is a brilliant Pakistani television actress who has gotten fame through her popular sitcom Shashlik, Nadia Afgan also appeared as a model in Jawad Ahmed’s famous song ‘Oh Kehndi Hay Saiyyan Main Teri Aan’ , the song instantly got famous and she was recognized by public soon after her song went hit. The recent success marker show of Nadia Afgan remains to be the popular block buster drama serial “Suno Chanda”.

Recently, she is appearing in drama serial Dushman & Kala Doriya. Well, Nadia Afgan is an amazing actress who has a love for pets. She’s happily married to Jodi (Jawad). She has two pets as well. In her Instagram bio, Nadia writes her self as ‘Dogs’ Mom’. 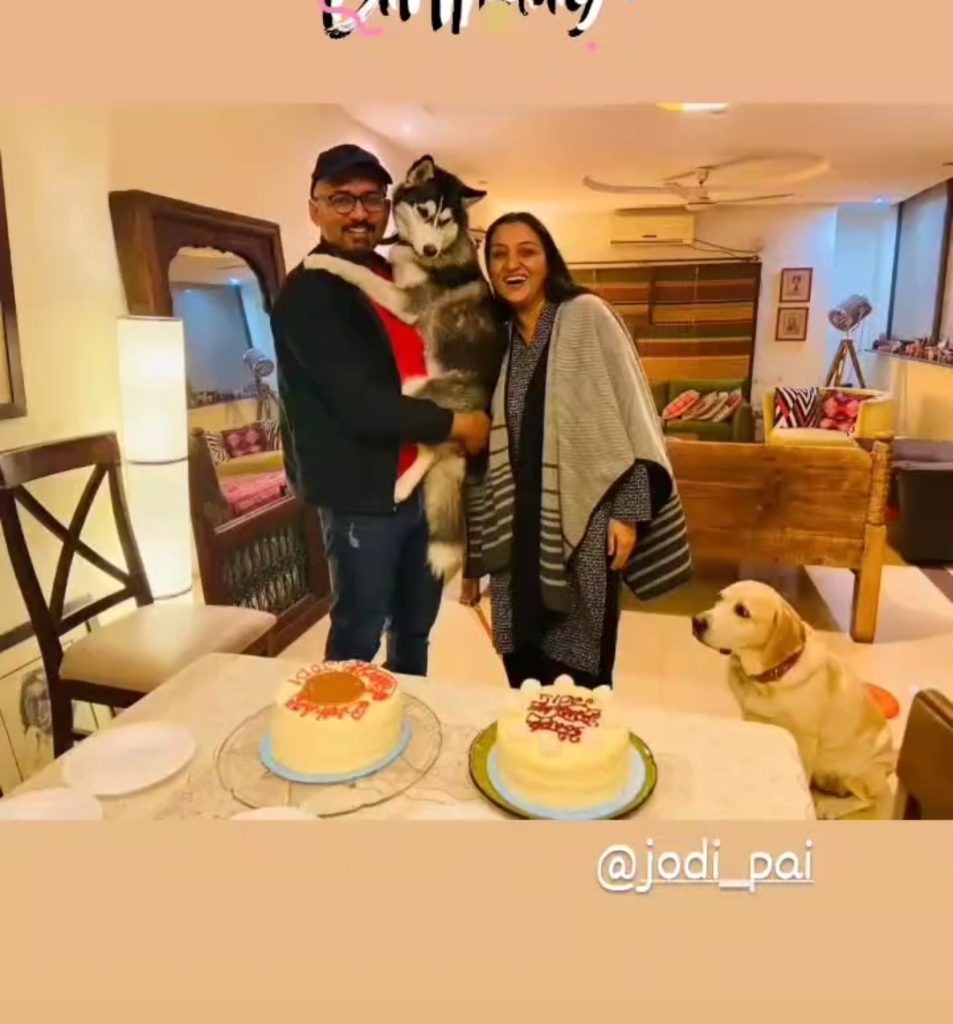 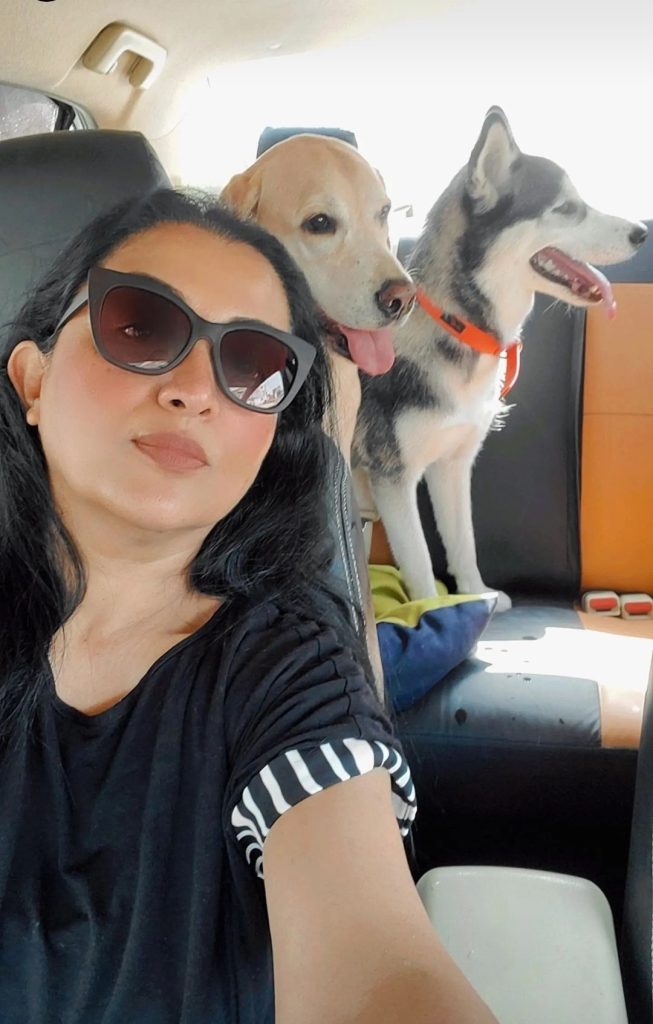 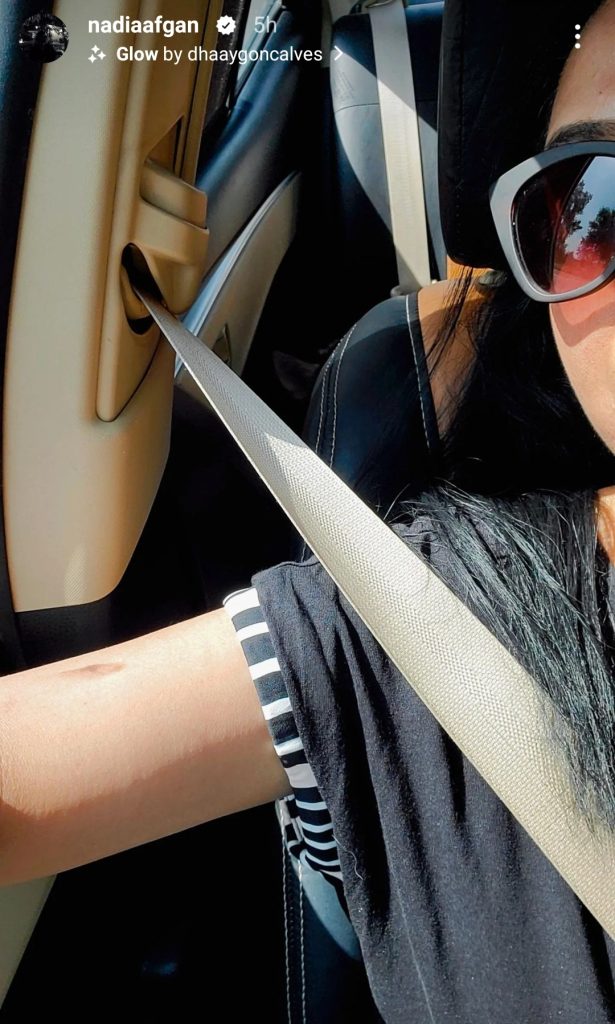 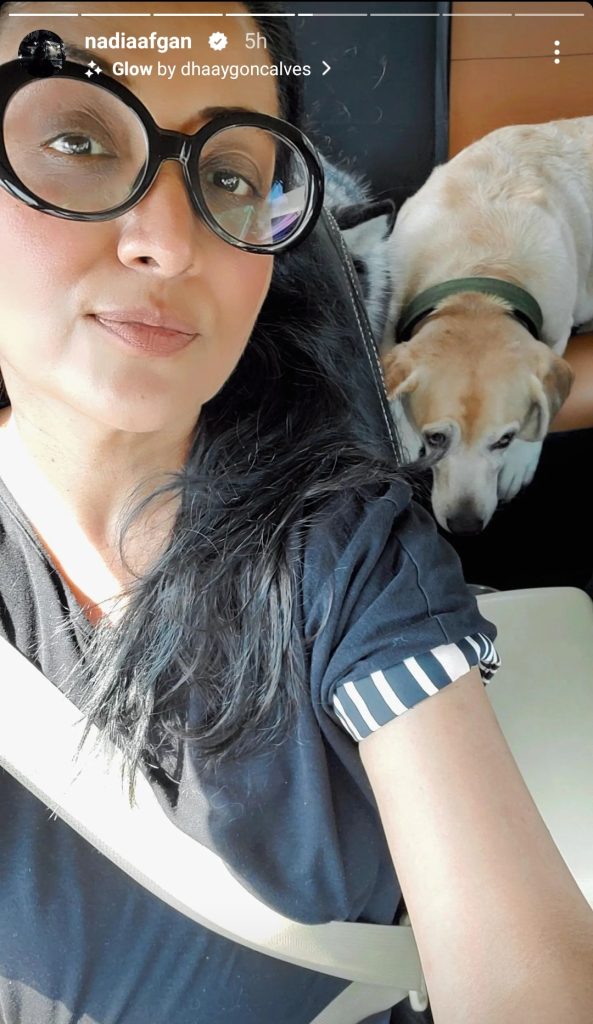 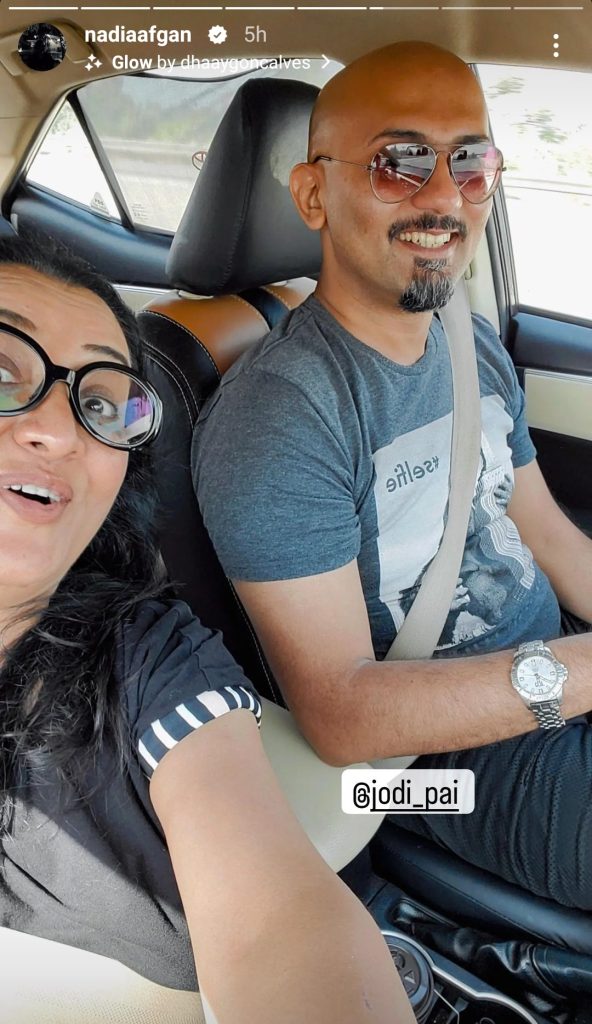 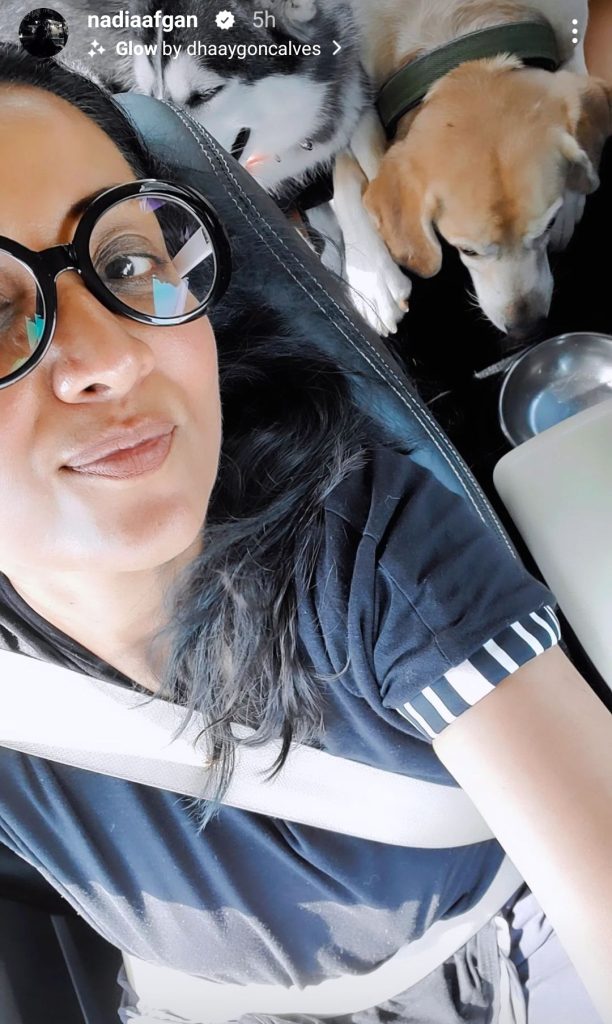 Women are given more respect in Pakistan, Maryam Nafees

Cyberspace Administration (CAC), Beijing has issued regulations that prohibit the use of deepfakes without the subject’s permission, or to depict